How America’s Top Guns Practice Accountable Leadership…and How You Can, Too!

“[Debrief to Win’s] goal is to bring you the extreme seriousness that distinguishes the heroes in our lives. The intense focus called for to excel beyond the ordinary. The intense love for the role we have been gifted to play in the fulfillment of our various life missions. As you read this book, know that you’re in the presence of a hero. That’s all I need to say to you about what’s coming next. Listen. Learn. Debrief.”

Have you ever wanted to go behind the scenes in an American fighter squadron to see how they really operate?

Have you ever wondered how it is that American fighter pilots can fly the most demanding missions imaginable and consistently fly them safely the world-over?

Have you ever considered that failure can actually be the BEST thing that ever happens to you—the piece that allows you to grow and be the best you can be?

In Debrief to Win, former U.S. Air Force “Top Gun” pilot and instructor, commander and leader, Robert “Cujo” Teschner, will take you on an incredible journey through which you’ll get insight into all of the above. You’ll also learn the powerful debrief approach that allows America’s air and space forces to consistently achieve mission success the world-over while improving continuously. The result will be increased effectiveness in your home and work life, and the ability to grow like you’ve never grown before.

Learn the Top Gun Leadership System™ approach to Accountable Leadership and Teamwork.  Learn how to truly Debrief to Win! 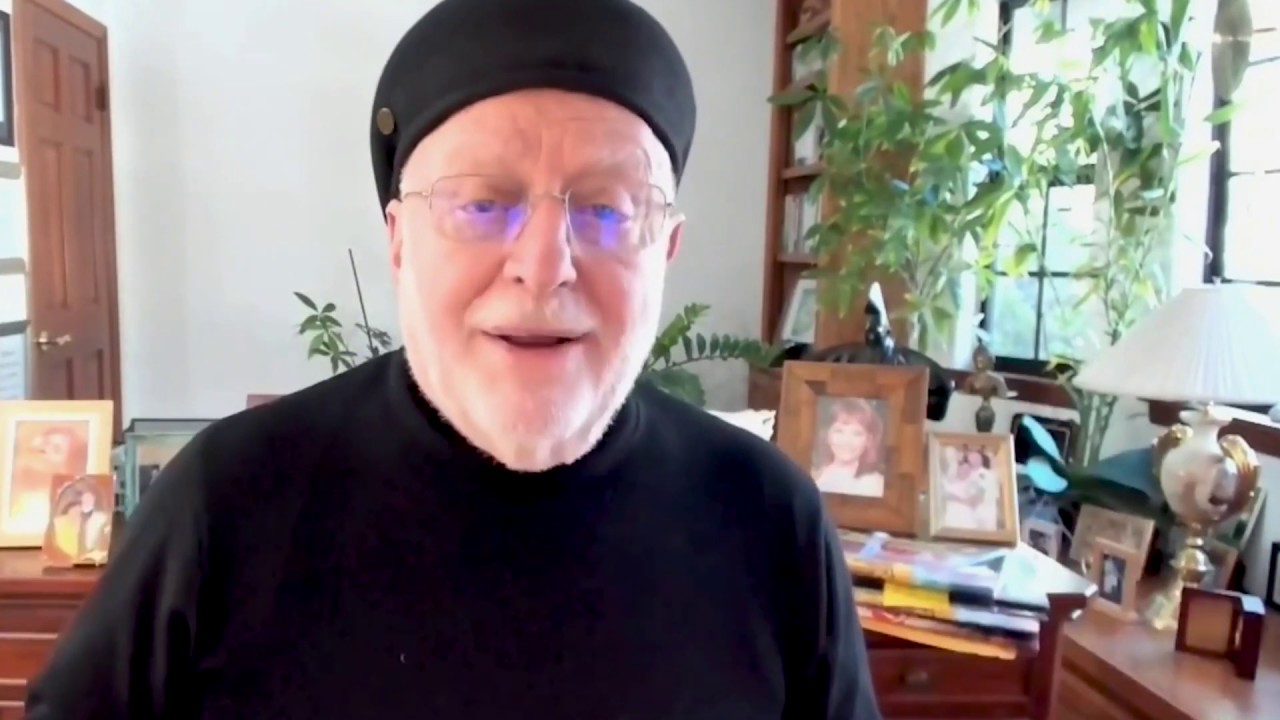 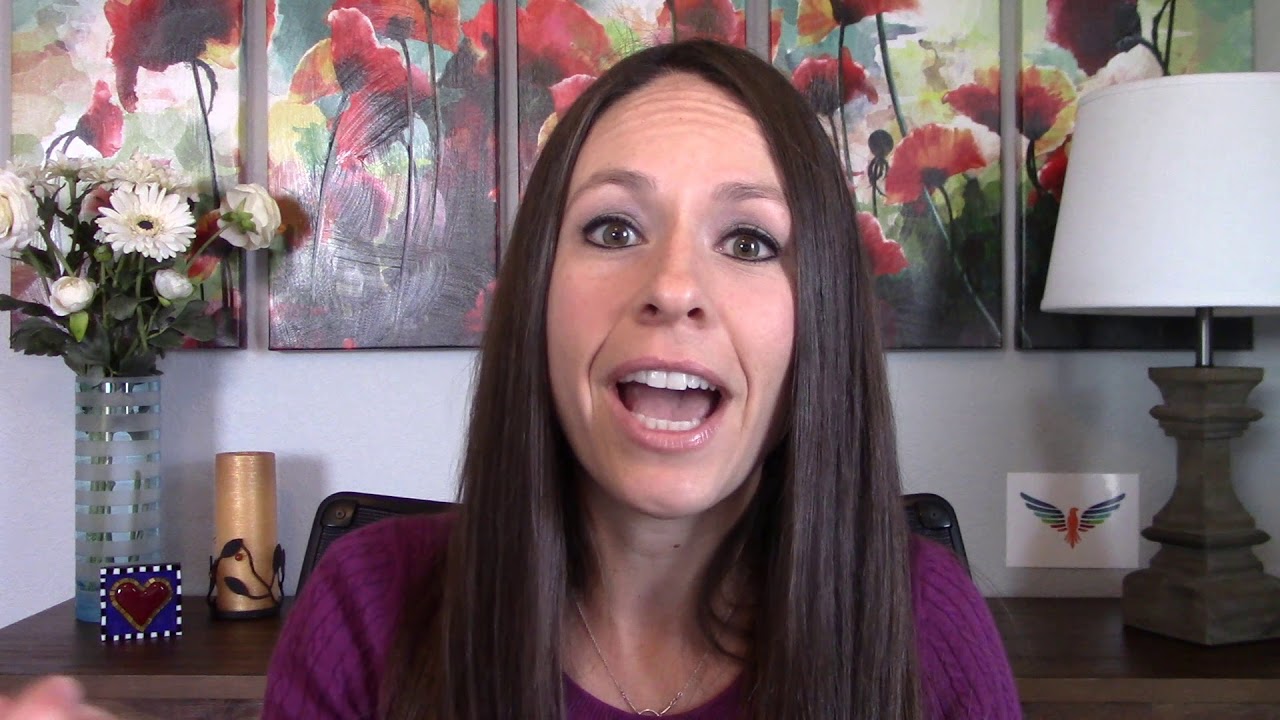 A system or organism’s performance is directly correlated with the quality of feedback it receives. Unfortunately, many feedback systems in business are weak or destructive in nature. When lives are at risk, candid and structured debriefs are needed, and they need to happen after every task. Fail and lives are lost. Don’t learn, more are lost. Debrief to Win takes this requirement and gives business leaders and teams the knowledge to provide effective debriefs, thereby improving their performance and bottom line. Learn it. Apply it. You won’t regret it.

A no-nonsense approach to improvement! Mr. Teschner keeps it simple and straightforward! We don’t learn from experience, we learn from reflecting upon our experience – THE DEBRIEF! A must-read for anyone seeking improvement in their business, family or personal life!

In Debrief to Win, Mr. Teschner shares yet another transportable and scalable kaizen approach used by TOPGUNs to improve their individual and team performance – the art and science of effective debriefing. This book brilliantly tells you how to do it; I highly advise you read it, then apply it. You’re only going to get better at everything you do.

Rob Teschner’s capture of the way high-performing military teams have been practicing The Art of the Debrief for decades is spot-on. Debrief to Win will help organizations succeed! It is a practical and tested approach that exponentially increased the performance of the United States Air Force. Read this book…then pass it along!

A truly captivating read that both prepares and teaches us how to apply correct and consistent debriefing in organizations to increase effectiveness and further challenges us to improve life-skills to be our absolute best.  Cujo has hit the target with Debrief to Win!  Read it, learn from it, apply it and soar to higher efficiency and success in business and life.

The call for greater accountability is louder than ever in business circles these days.  Problem is, the way most organizations approach accountability is either sloppy or punitive or both, producing predictably ineffective results.  In Debrief to Win, Rob Teschner offers a disciplined, constructive approach to accountability that’s grounded in proven scientific principles for getting people positively engaged, as well as decades of demonstrated success in managing military missions. This book is a veritable manual on how to ensure that things get done as expected, and they’re getting done better all the time as a routine way of doing business.

President, Landes & Associates and author of Getting to the Heart of Employee Engagement 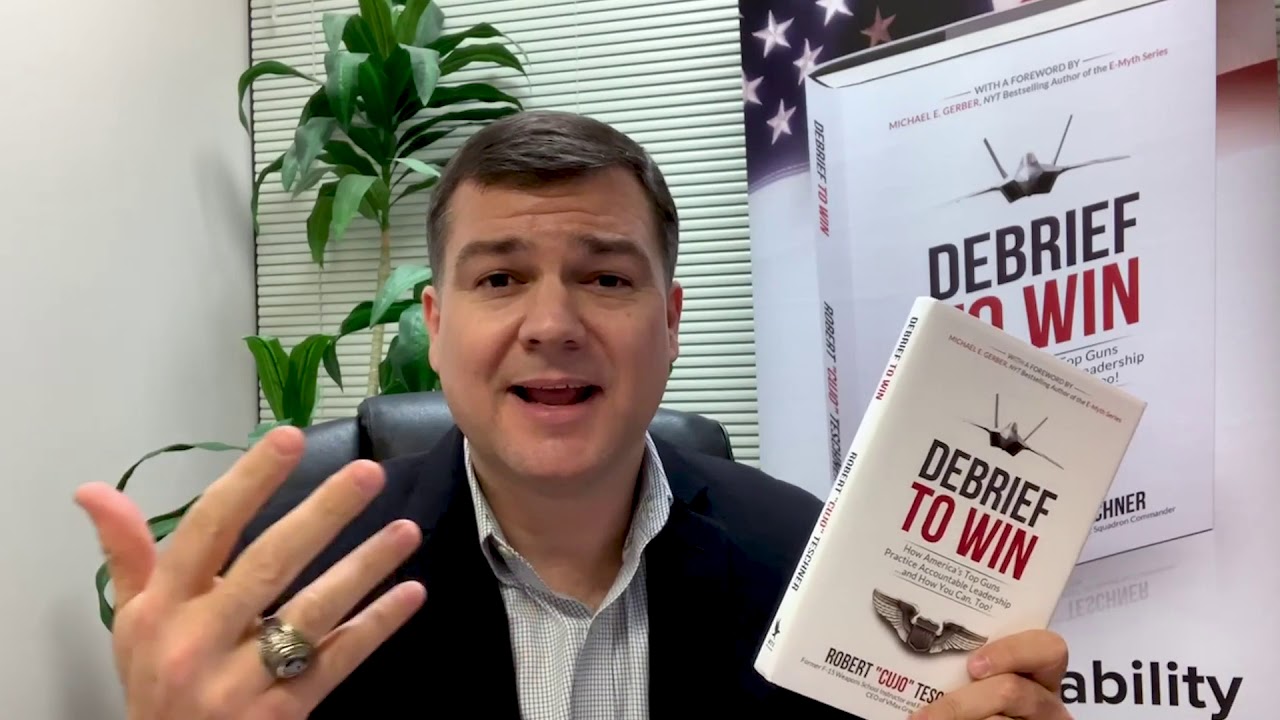 When Rob “Cujo” Teschner was assigned as the Air Force’s Subject Matter Expert on Debriefing in the Spring of 2004, he realized he was being given a tremendous gift. Not only did he get to design the course that would serve as the foundation for “Team of Team” debrief instruction to serve the entire Air Force, but he learned how to teach this vital skill to organizations both inside and outside of the military.

What he teaches through Debrief to Win is the core skill that the U.S. Air Force has been practicing since World War I. It pre-dates Toyota’s Plan-Do-Check-Act, Scrum, and Agile approaches. It’s WHAT WORKS.

In organizations, who directly benefits from learning how to debrief the way air power teams of teams debrief?

A 60-min Zoom Q&A call with Cujo for all book-buyers, March 29th

$200 off coupon toward your full digital course, workbook, FB group and time with Cujo included

Rob has over 20 years of hands-on leadership experience in High-Reliability Organizations and brings all of that experience with him wherever he speaks, teaches or coaches. Rob has a special way of connecting with his audiences, blending high-impact stories of fighter aviation and personal humility to achieve the intended outcome.

In addition, the story of his personal fight with cancer serves as the launch pad for talks about humility, growth, motivation and constant improvement.

He served as Commander of the 7th Fighter Squadron, responsible for transitioning a start-up F-22 “Raptor” squadron to operationally-ready. He successfully deployed his new squadron to the Far East for four months, meeting all objectives. He was hand-selected to serve as an F-15C “Eagle” Instructor Pilot at the USAF Weapons School, the Air Force “TOP GUN” school. He flew more than 130 combat hours over Iraq in the F-15C in support of Operations NORTHERN and SOUTHERN WATCH. He also served as a senior staff officer at Headquarters U.S. European Command, where he was a key architect of a major and still ongoing multi-billion dollar overseas security initiative requested by the President of the United States.

Upon his retirement from the Air Force, Rob worked in two small businesses and simultaneously started his own.  Rob is now the Founder and CEO of VMax Group, a Leadership Development training company focused on teaching Accountable Leadership and Teamwork. He and his team of Weapons School graduates teach organizations what it takes to build and nurture a “Team of Teams” in the same way the U.S. Air Force does it the world over.

“Our greatest glory is not in never falling, but in rising every time we fall.”